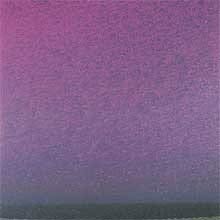 Philadelphia Museum of Art June 22 – August 17, 2003  Rohrer was a native of Pennsylvania; significantly a native of Lancaster County, where he was raised in a Mennonite farming community. He was supposed to become a minister and a farmer. The Mennonite community is a separatist Christian group which emigrated from Europe and settled … Continued 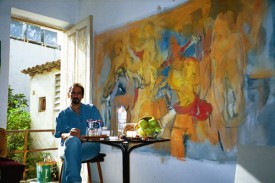 Ashik Mene, a Turkish Cypriot artist living in the north part of Nicosia, was welcoming and unsurprised when he heard American English on his mobile phone. In a typically Cypriot way, word had already arrived that a foreign artist wanted to speak with him. It happened when he was waiting at the border crossing from … Continued