Ellie Bronson, who is a regular contributor to artcritical, served as manager of the Kara Walker Studio from 2008-2011 and prior to that as archivist at Sikkema Jenkins & Co., the contemporary art gallery in New York, from 2001-2008. She also co-founded the production company B&B Arts (www.bandbarts.com), specializing in producing documentary films in arts-related fields.

Born in Boston and educated at St. Pauls School, Trinity College, and Hampshire college, Ellie studied philosophy, art history, photography, and sculpture, before graduating and moving to New York in 1999.

She is the author of “Creating the New Century: Contemporary Art from the Dicke Collection” (The Dayton Art Institute, 2011).

Cosmos of the Quotidian: Sarah Sze at Tanya Bonakdar
by Ellie Bronson 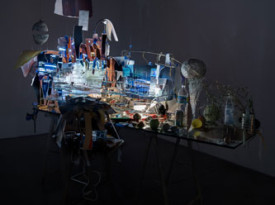 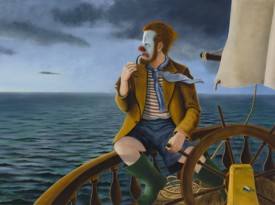 His new show on view at Friedrich Petzel through June 18 ... 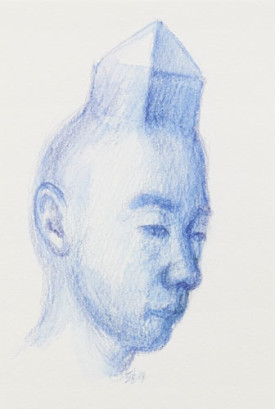 Adventures Close to Home: Do Ho Suh at Lehmann Maupin 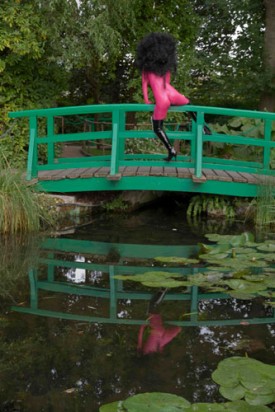 Bunnies in the Lily Pond: E.V. Day and Kembra Pfahler at Giverny

An irreverent take on Monet’s storied garden, on view at The Hole 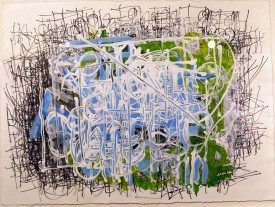 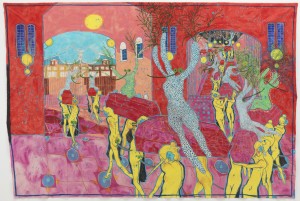 Putting the Gore into Phantasmagoria: Dasha Shiskin at Zach Feuer 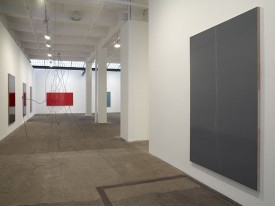 on view at Galerie Lelong through April 30 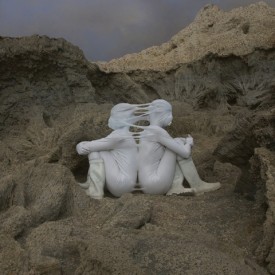 at Yancey Richardson through February 19, and also on view at the Museum of Contemporary Photography, Chicago 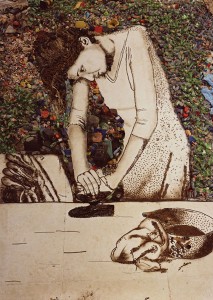 The Benevolent Ringmaster: Vik Muniz and his portraits in garbage

WASTE LAND, directed by Lucy Walker, to be broadcast April 19 at 10PM EST on PBS