Karen Gover teaches philosophy at Bennington College, Vermont, with areas of specialization in Continental philosophy, Aesthetics, and Ancient Greek philosophy. She studied English and Philosophy with honors at the University of Richmond, and received her PhD from Penn State University with a dissertation on Heidegger and Greek Tragedy. She has published scholarly articles in International Philosophical Quarterly, the Journal of the British Society for Phenomenology, the Journal of Aesthetics and Art Criticism, and the Journal of Aesthetic Education.

Gover is the recipient of a grant from the German Academic Exchange service, she was a fellow at Williams College's Oakley Center for the Humanities, and she is the 2011 recipient of the John Fisher Memorial Prize in Aesthetics.

Her art criticism has appeared in Sculpture Magazine, Ceramics: Art and Perception, and artcritical. 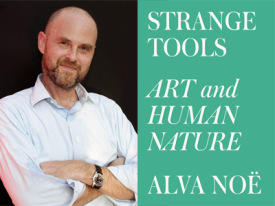 Reviewer to philosopher: Check your privilege 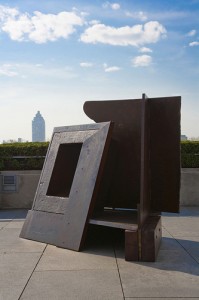 by way of tribute to the British sculptor who died today, a review from 2011 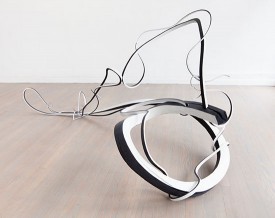 Carpentry at the Service of Art: Christopher Kurtz at Tomlinson Kong 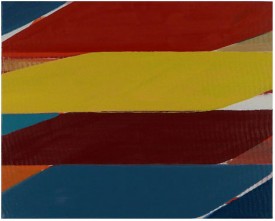 Once the complexity of the paintings’ under-layers have revealed themselves, we are in a position to appreciate the way in which these paintings offer up to us a visual metaphor of their own making. 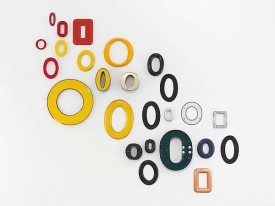 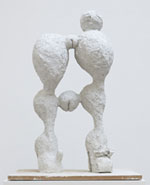 She seems to be simultaneously poking fun at tradition and at the same time leveling a serious challenge against it, all the while acknowledging that she cannot simply reject her artistic heritage.