Leila Philip is an award winning author. Her books include, The Road Through Miyama (Random House 1989, Vintage 1991), for which she received the 1990/PEN Martha Albrand Special Citation for nonfiction, and the award-winning memoir A Family Place: A Hudson Valley Farm, Three Centuries, Five Wars, One Family (Viking 2001, Vintage 2002, SUNY 2009). Philip has received numerous awards for her writing, including from the John Simon Guggenheim Foundation, The National Endowment for the Arts, and the National Endowment for the Humanities. Fluent in Japanese, Philip studied ceramics at Princeton University where she completed her undergraduate studies, then in Japan where she completed a two-year apprenticeship with the master potter, Nagayoshi Kazu . Philip earned an MFA at Columbia University as a Woolrich Fellow in Fiction. Her most recent book, titled Water Rising, (New Rivers Press 2015), is a collaboration of poetry and watercolors with the visual artist Garth Evans. She is an Associate Professor in the English Department at the College of the Holy Cross and a graduate faculty mentor in the Ashland University Low Residency MFA program. 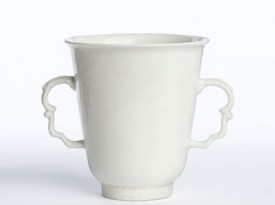 The White Road: Journey into an Obsession is his new book ...
“Pathmakers” at MAD: Women and Design
by Leila Philip 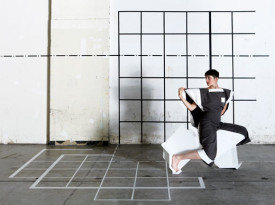 an exhibition at the intersections of craft, gender and modernism ... 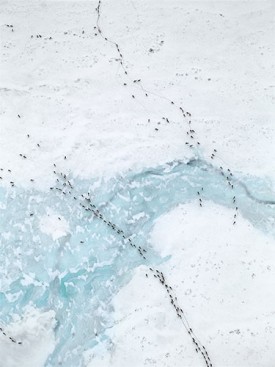 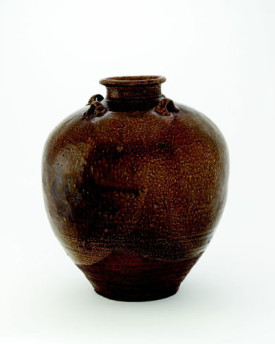 A Ceramic Fairytale: Chigusa and the Art of Tea in Japan